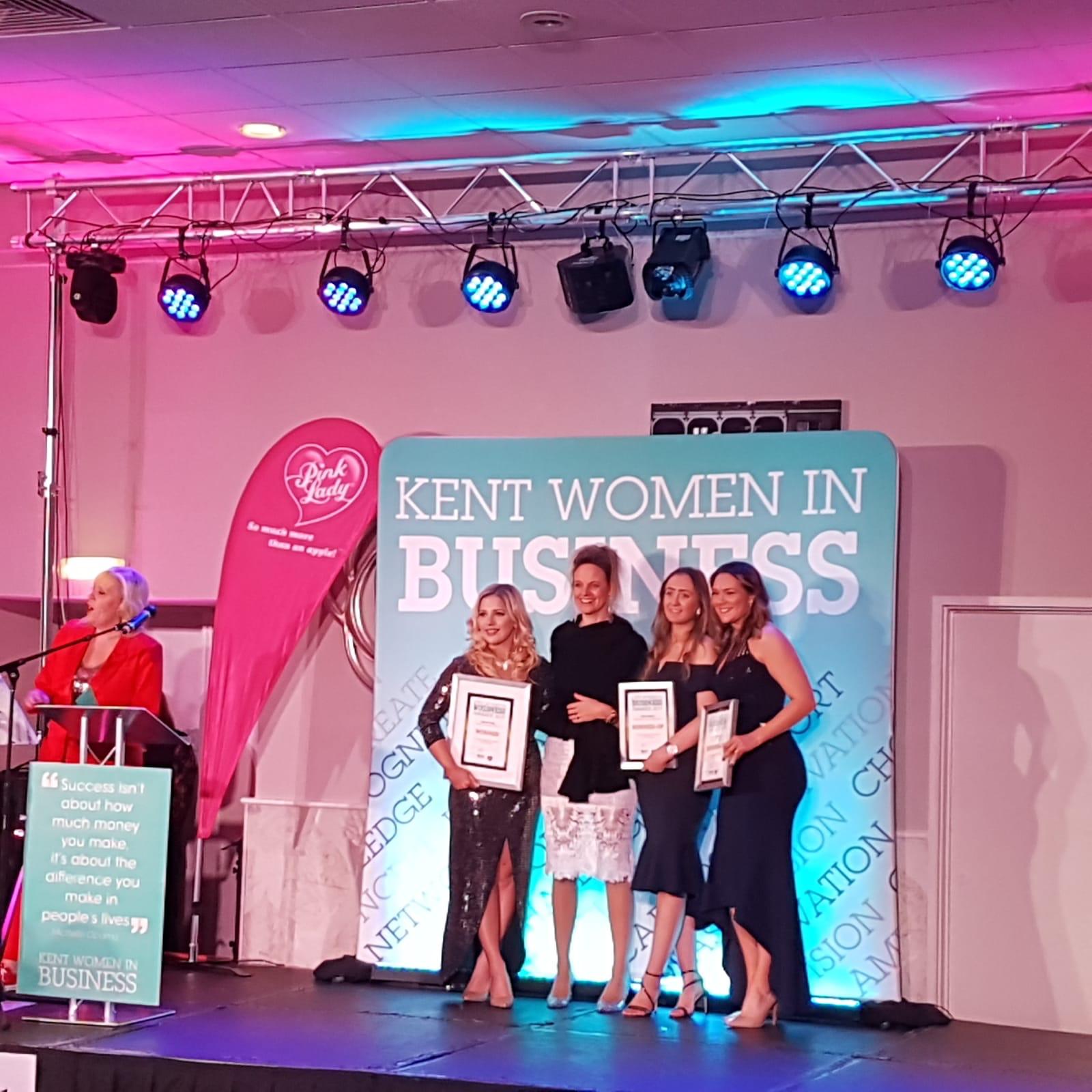 Back in 2013 I had just started in the care industry working for a company and was approached by a lady who worked at the NHS to support a lady in her own home who was very poorly. The lady in question was trying to find hospice care and needed a company to support until a bed was made available.

Back then I was younger and naïve and just felt that I could do anything. We had a local team of carers that lived in the village of Sutton valence and I went out to carry out an assessment. This lady was introduced to me by her son and daughter in law, and I arrived with one of her soon to be care team. She was sitting in her chair watching TV when I arrived. I was able to talk to Mrs T about herself, her routines, where she ate her meals, wheather she has a night light at bedtime, how many pillows she has on her bed to name a few question which I would then collate and put into her care plan.

I carried out the very first call with this lady, she was lovely. She had come to accept that she was very poorly, but to speak to her you wouldn’t know it. I would make breakfast and Tea, and she would come and assist with lunch when she could.

It wasn’t long before Mrs T started to go slowly downhill, to eventually being in her bed. She loved to watch downtown abbey and would often ask if the carer could sit with her to watch it together and talk about it while having the extra support to be cleaned and fresh of an evening.

The son and daughter in law would pop in and there would be a free flowing conversation about the news or anything that may have caught our imagination at the time.

In time, the conversation with Mrs T would drop, and the support for the family would become just as important as making sure that Mrs T was kept safe, clean and had her dignity at all times. The family would update the staff as to how MRs T was, and the staff could start to interact and get a picture of situations out side of the normal care times.

If concerns were raised then this could be picked up quickly as it was the same team that were going into Mrs T, the company was able to work with the other professionals to ensure that Mrs T had a pain free passing and no pressure sores or marks which is so important.

Now in 2021, we have set up a specialist Palliative care department with trained staff specifically working the NHS and the local hospice to help assist with end of life care.